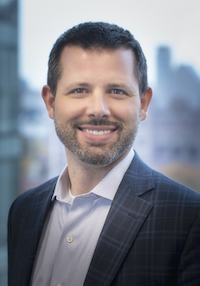 While at TotipotentRX, Mitch served as Chief Executive Officer and Director from 2008 to 2012 and as President and Director from 2012 to 2013. From 2003 to 2007, Mitch served in various key technical and business leadership roles at Pall Corporation (now Danaher Corporation NYSE:DHR), completing his tenure as Global Marketing Manager, Regenerative Medicine. Mitch holds a graduate degree in Cellular and Molecular Biology from the Université Laval (Quebec, Canada) and a graduate degree in Finance from Queen’s University (Kingston, Canada).