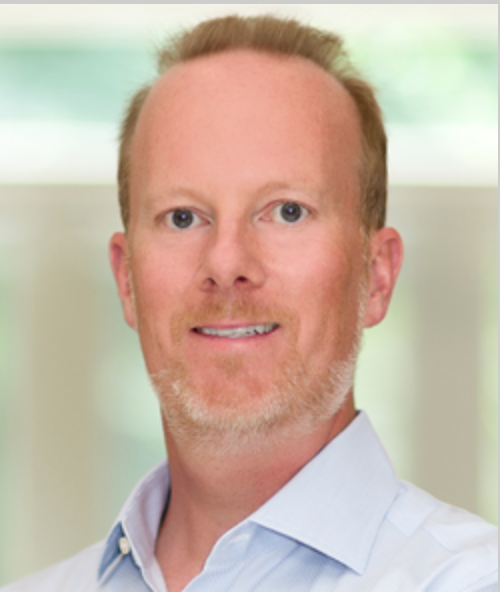 Vice-President, Research and Innovation, and Strategic Initiatives
University of Toronto

He is a Fellow of the Royal Society of Canada, the American Association for the Advancement of Science, the Institute of Electrical and Electronics Engineers, and the Canadian Academy of Engineering. The impact of his work has been felt in industry through his formation of a number of start-up companies. He is founder and Chief Technology Officer of InVisage Technologies and co-founder of QD Solar and Xagenic.

Professor Sargent’s research interests cover many areas of nanotechnology and its application to communications and computing, medicine, and tapping new energy sources. His research has been cited more than 49,000 times (Scopus) and has been disseminated in Nature, Science, and other leading journals. Through his work as a scholar, Vice-Dean, Research and Vice-President, International, Professor Sargent has accumulated extensive experience in developing and enhancing global research networks involving both academic and industrial partners.